“Do not do unto others what you do not want them to do to you.”

If everyone and every business lived by this creed, there would be no need for my work. Unfortunately, too few people live accordingly. They fail to think of the effects of their actions that results in and injury to OTHERS. My goal has been to help “others” in need who have been injured by reckless drivers and businesses that failed to train employees or ignore safety rules and professionals who are more interested in making money than helping “others” they took an oath to help.

If you are injured call or come into the office and I will listen, offer advice and help you whether the case and injury are big or small.

Every day and every call is new and challenging. That is why I get up and get into the office at sun up – because of the work and people I help. You can read more about the work and types of cases I am involved with in the following sections of the site.

The most important things in my life are my family, my work, assisting those who have been hurt by businesses and individuals who do not follow the rules, and contributing to community, church, school and CASA – “Court Appointed Special Advocates” for abused and neglected children.

*The total amount of money recoverable for any injury or death of a patient shall not exceed $2 million in Virginia. This severely hampers such claims and creates a compromising factor in any reasonable settlement (Va. Code Section 8.01-581.15). 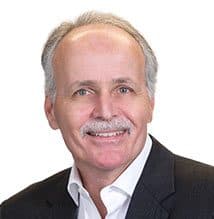 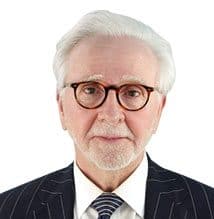 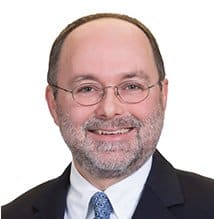 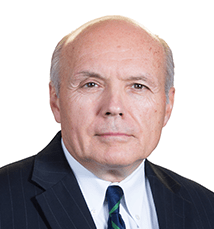 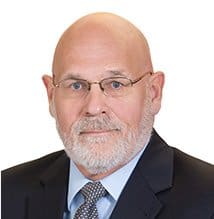 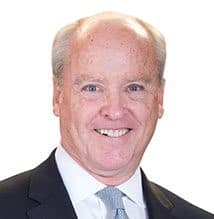 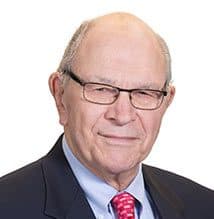 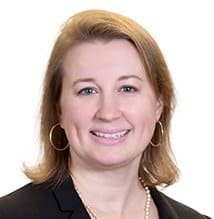 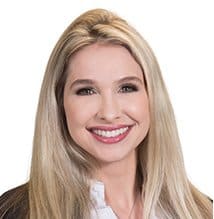